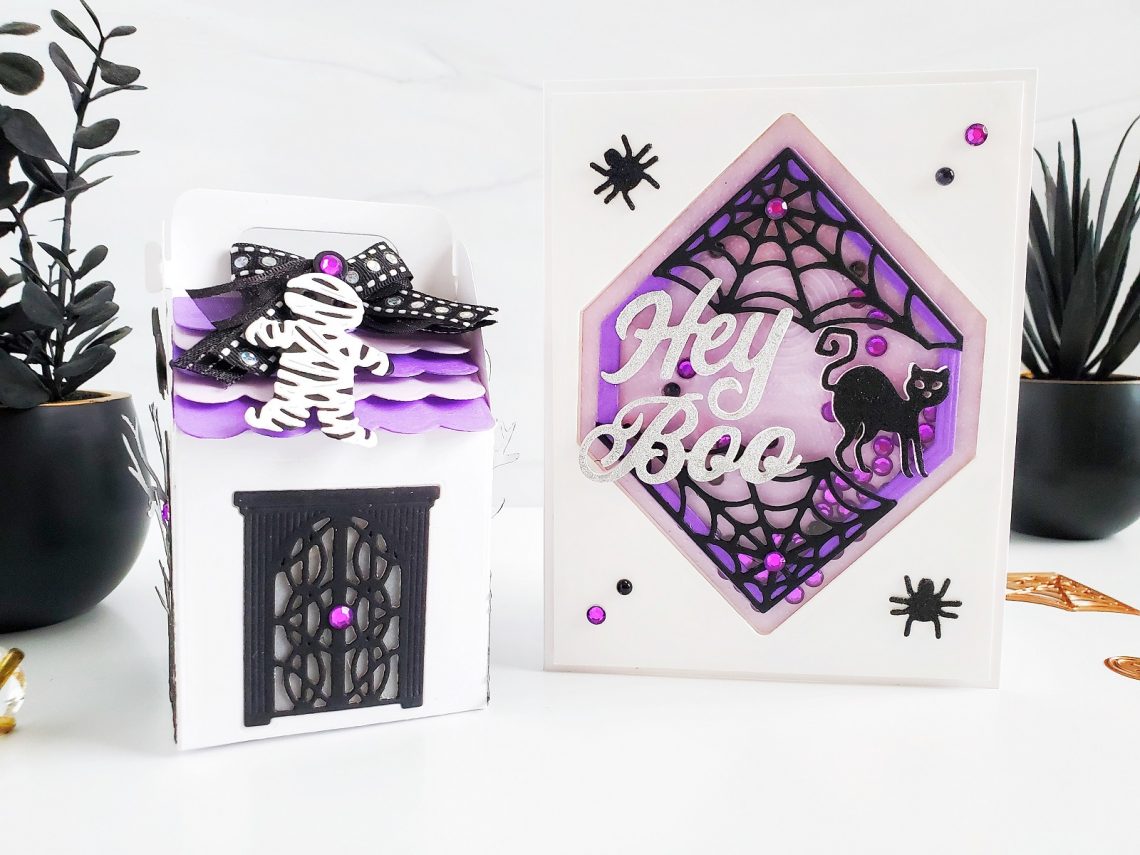 Hello, Spellbinders and FSJ friends! Yasmin here, today I’m back with a fabulous Halloween season project so, I’ll be sharing with you 2 inspiration projects showcasing the new: Halloween Collection by Becca Feeken. 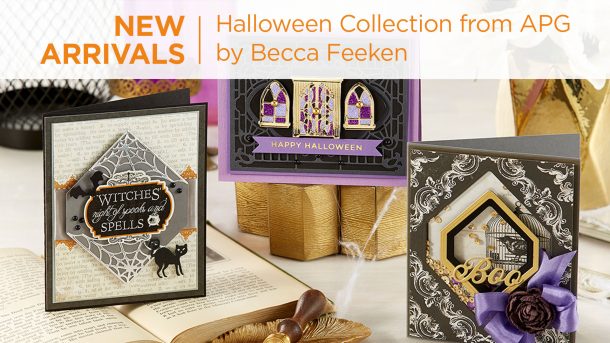 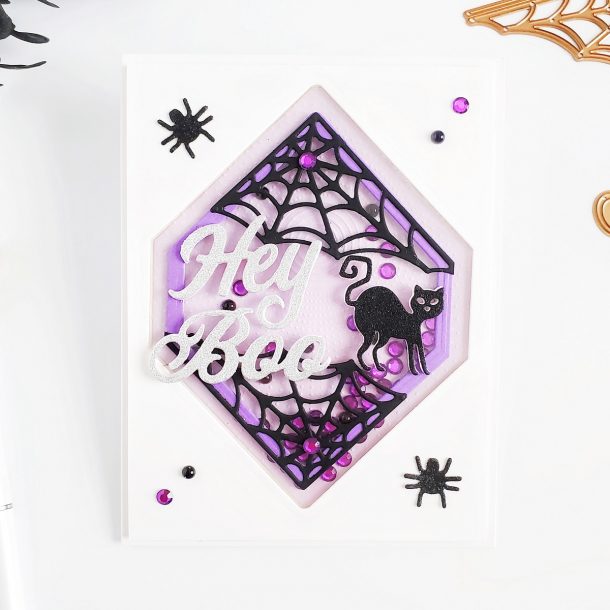 For the shaker Halloween card, start by creating the die-cut pieces so 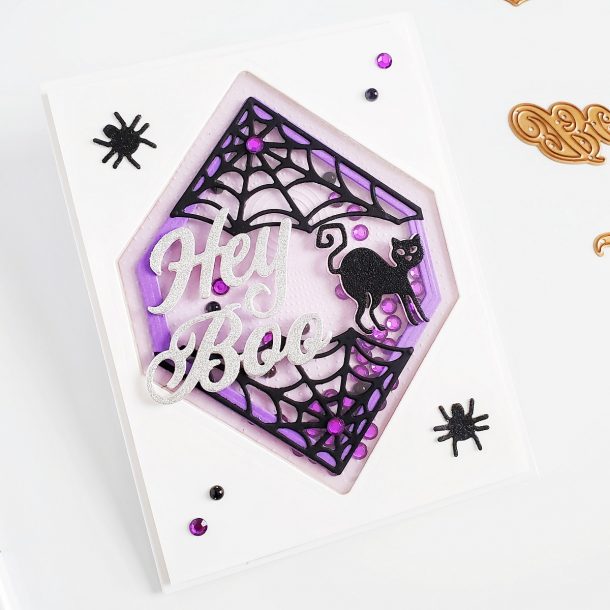 Therefore, to assemble the shaker base start by: 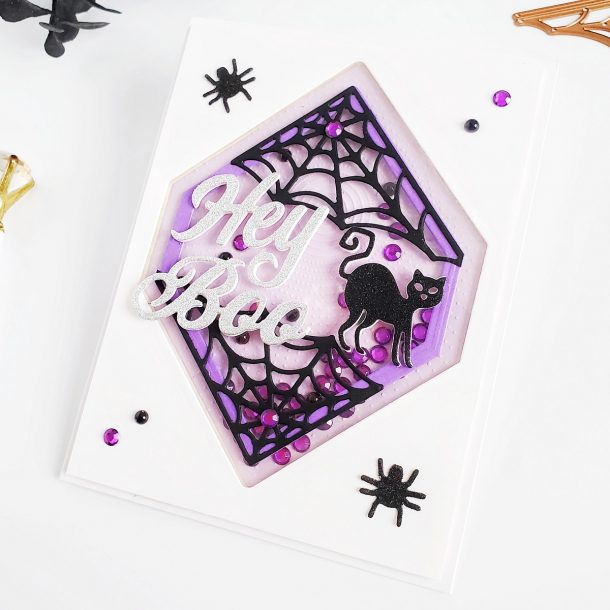 So, to embellish the card: 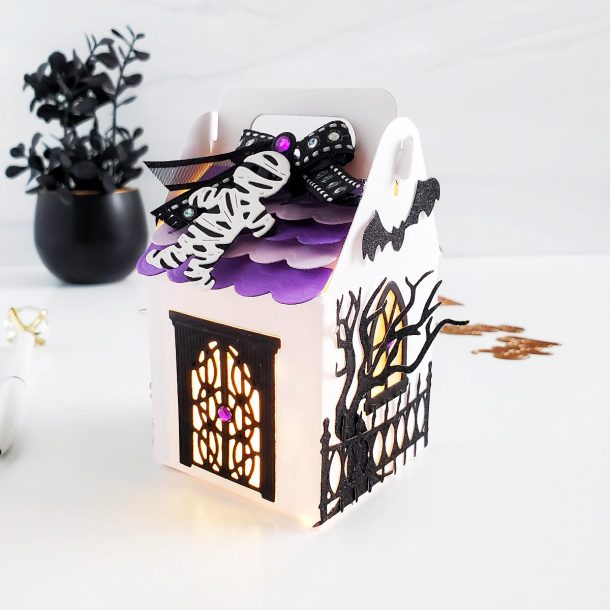 For this Spooky Cottage Box 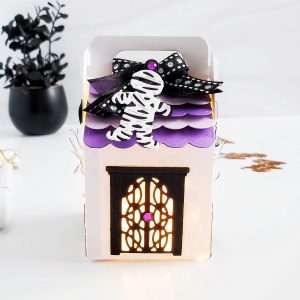 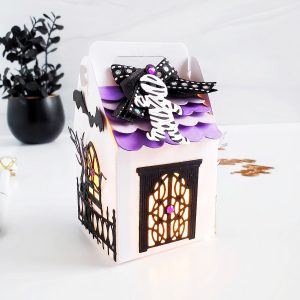 Right after when the box base die-cutting pieces are done close the box up and embellish it, to do that: 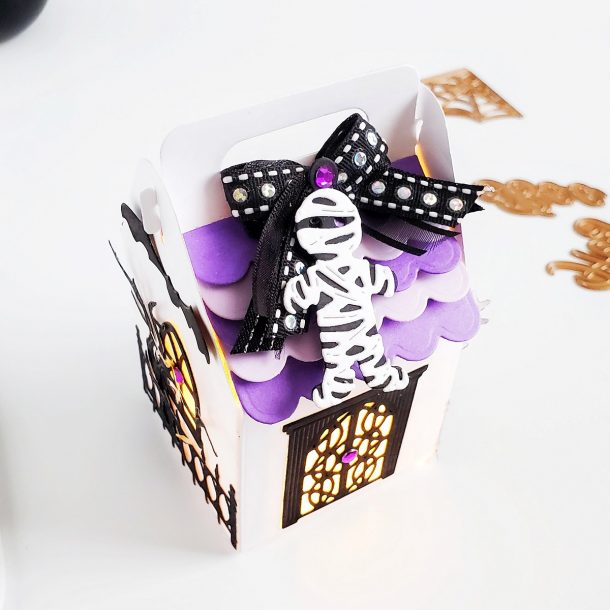 Once the front and each sides of the box are embellished:

Then, last but not least:

Once your cottage box is done, feel free to add candy for a Halloween gift treat box or LED lights for a spooky decorative gift box. (See the image above for a glow-in-the-dark decorative look) 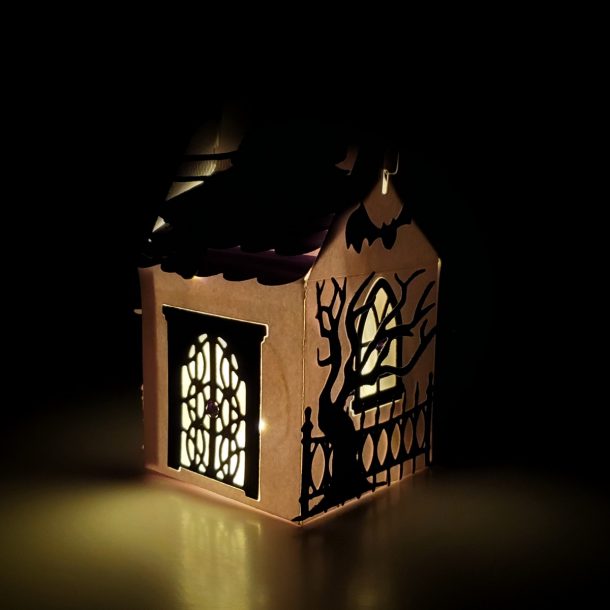 With that being said, I hope that you’ve enjoyed learning about how, I’ve created these 2 projects featuring the new: Halloween Collection by Becca Feeken. If you get inspired be sure to tag us in your social medias using the hashtags #Spellbinders #NeverStopMaking and #GlimmerHotFoilSystem when sharing your creations so, we can see what you are creating with these beautiful sets. 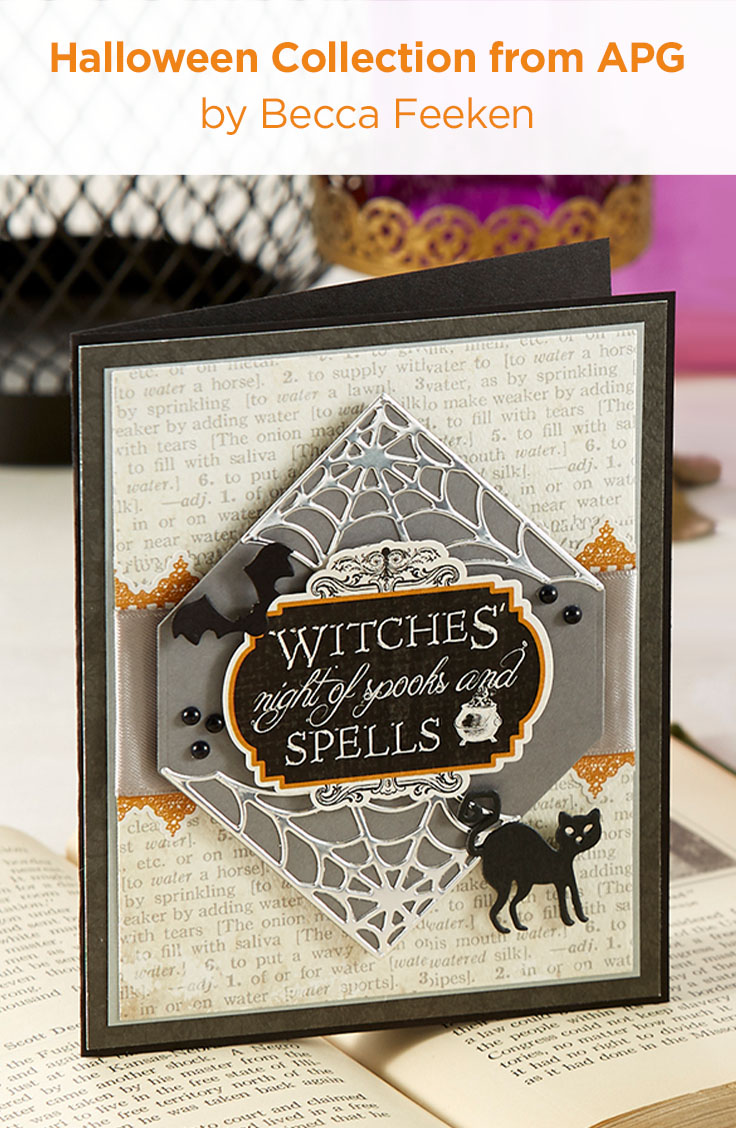 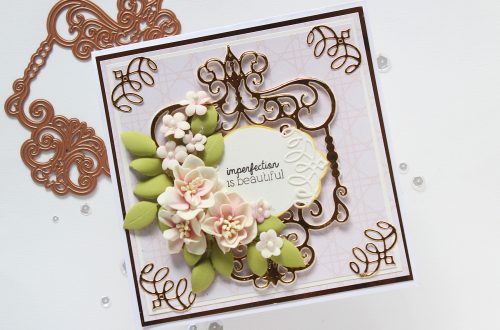 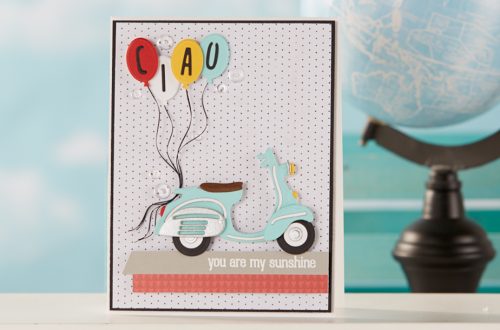 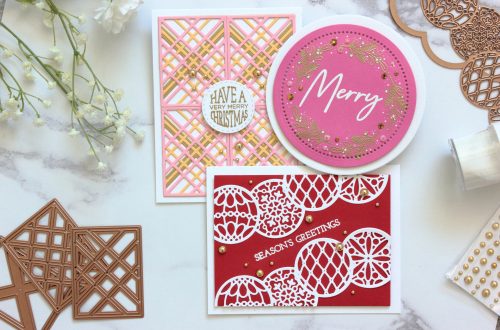 Our December 2020 Clear Stamp of the Month is here

December Amazing Paper Grace Die of the Month is

The December 2020 Large Die of the Month is here!

Our December 2020 Small Die of the Month is here!

Our December "Heart Hands" Card Kit of the Month i