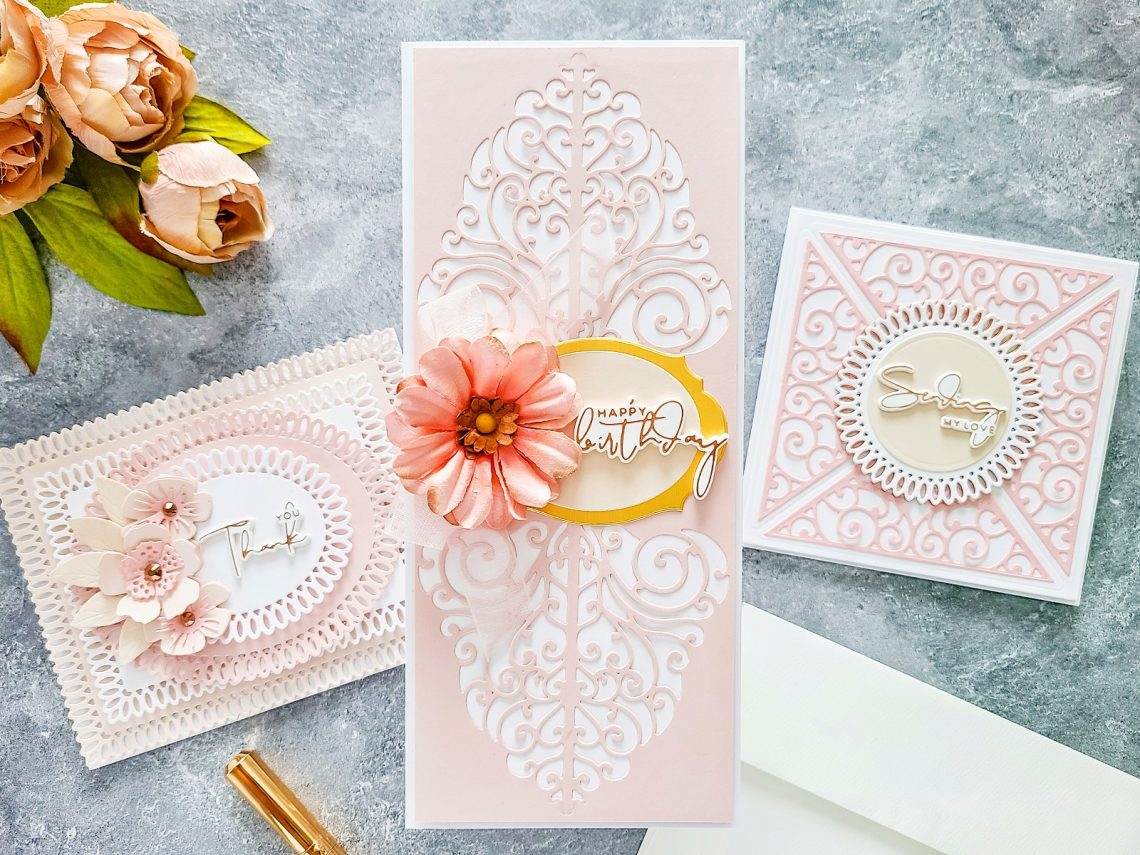 Hello, Spellbinders and FSJ friends! Yasmin here sharing with you a beautiful trio of Vintage & Elegant cards showcasing the stunning Picot Petite Collection by Becca Feeken. So, without further ado let’s jump right into the step by step on how to make them. 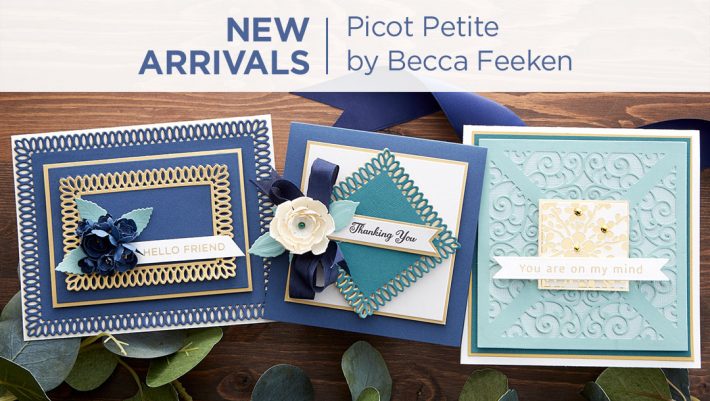 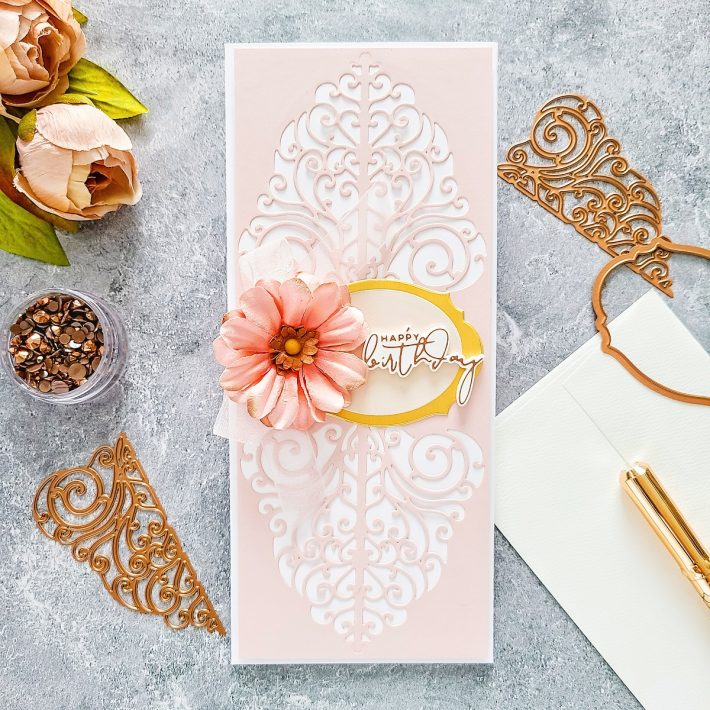 To begin with, I’d like to start by sharing with you how to make a Slimline card so, to do that; 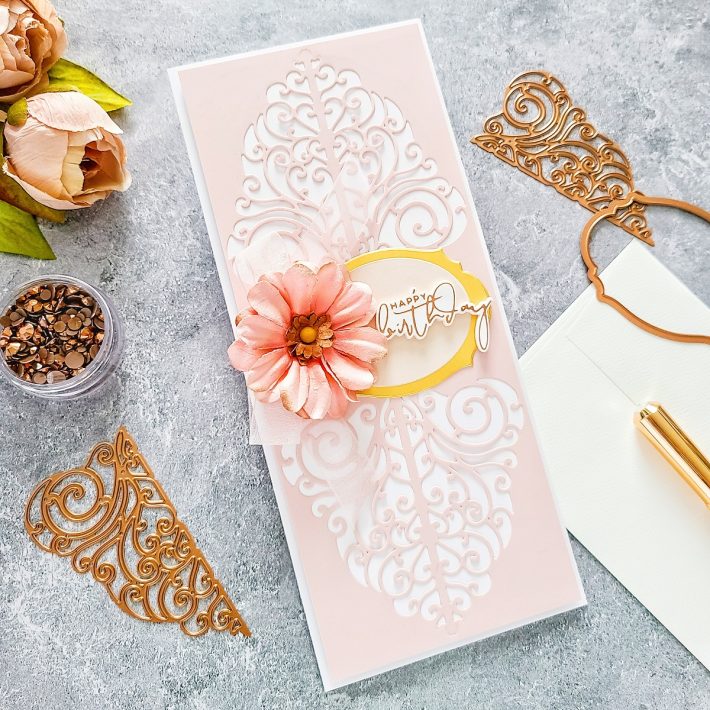 Then, after you’re done making the card base it’s time to create the detailed card panel so, to do that, 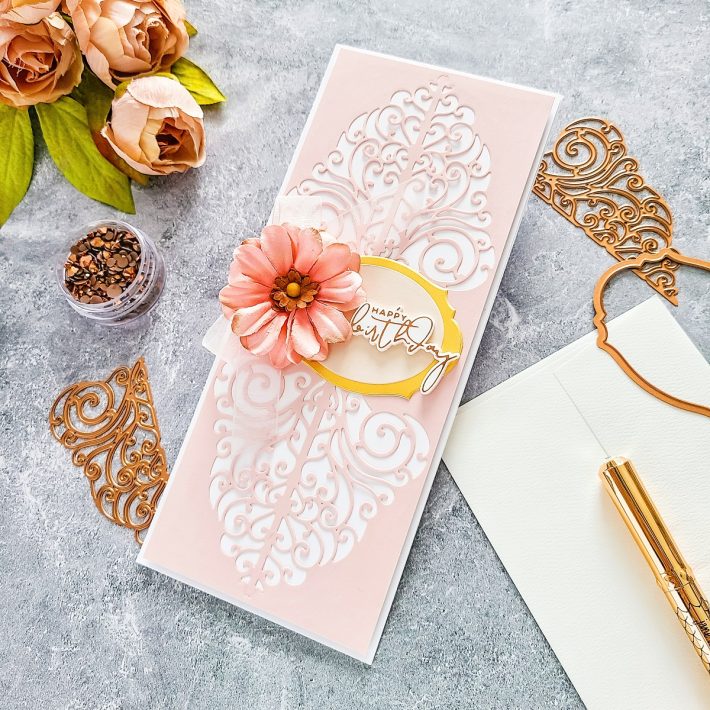 Thus, after the card base is complete it’s time to add embellishments so, to do that;

A6 Landscape Thank You Card 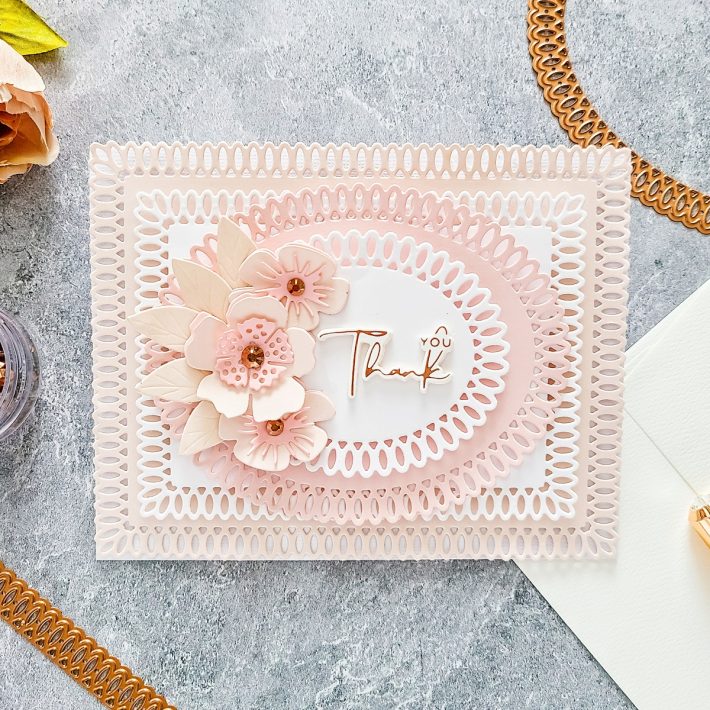 The second example is a very dimensional landscape form card so to do this card, 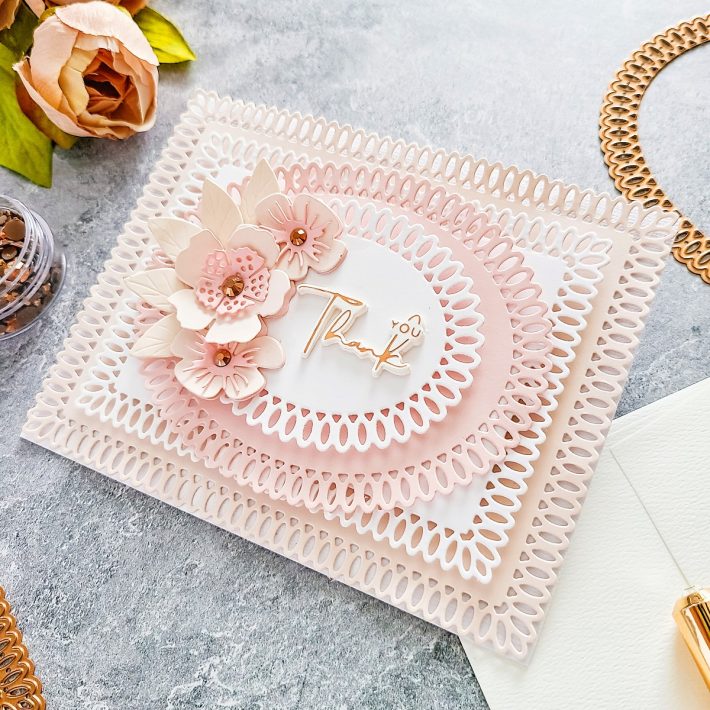 For the die-cut layering pieces pick any color cardstock combination or simply create them in white for a white on white look. So, with that said let’s get started; 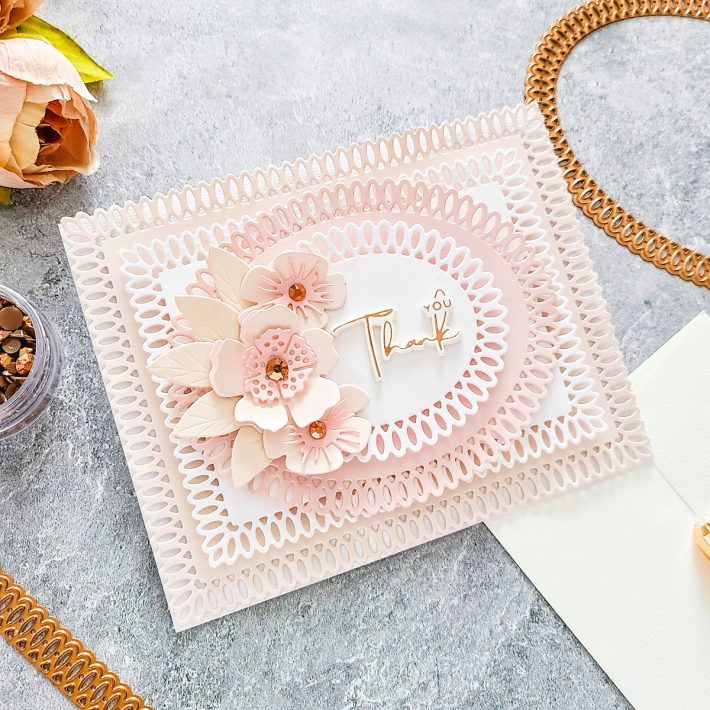 Thus after you’re done die-cutting each layer it’s time for the assembling so to that;

NOTE: Flowers and Leaves were made using June’s Small Die of the Month. 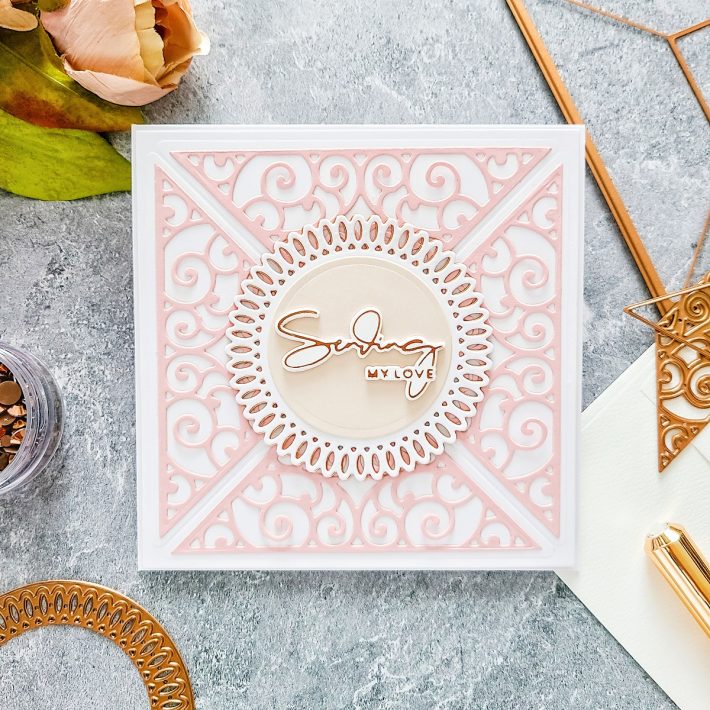 The third example was the quicker yet with the same elegant vibe so, let’s get started. 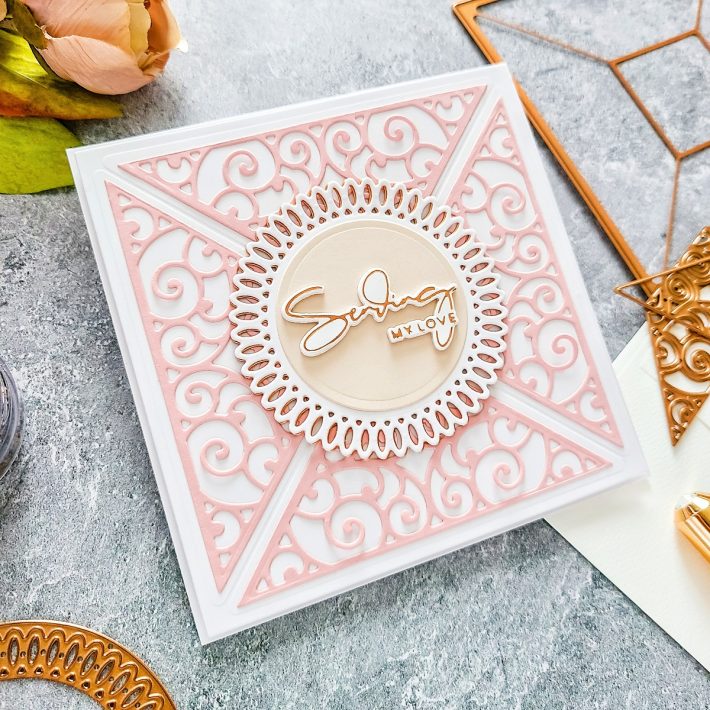 Therefore, after the card base is completed; 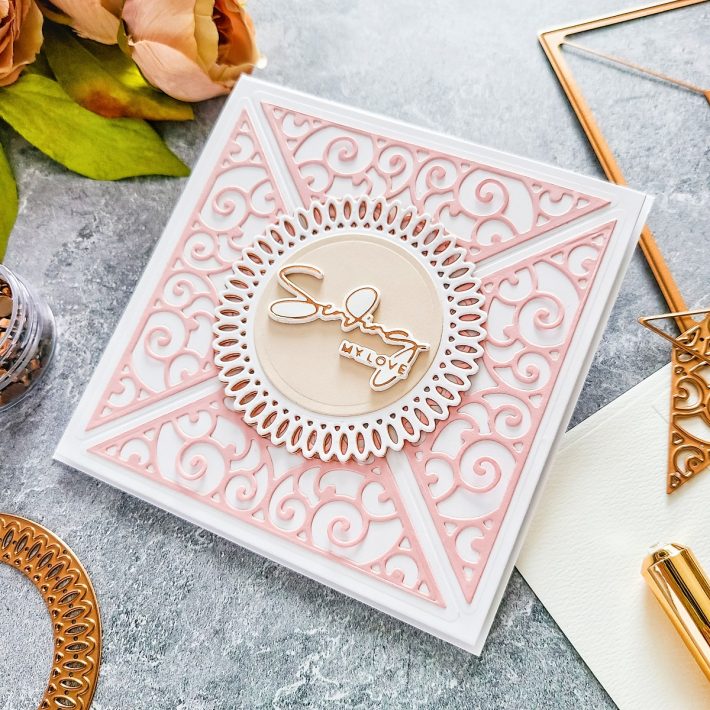 Lastly, to finish the assembling for this card off, 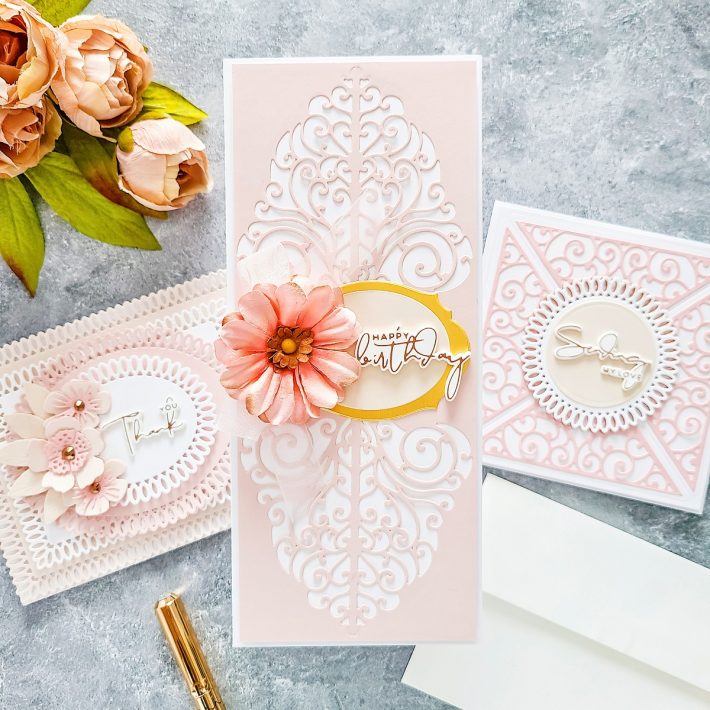 With that being said, I hope that you’ve enjoyed learning about how-to-make these 3 Vintage and Elegant projects featuring the newest Picot Petite Collection by Becca Feeken. If you get inspired be sure to tag us in your social medias using the hashtags #Spellbinders #NeverStopMaking as well as #amazingpapergrace when sharing your creations so, we can see what you are creating with these beautiful sets. 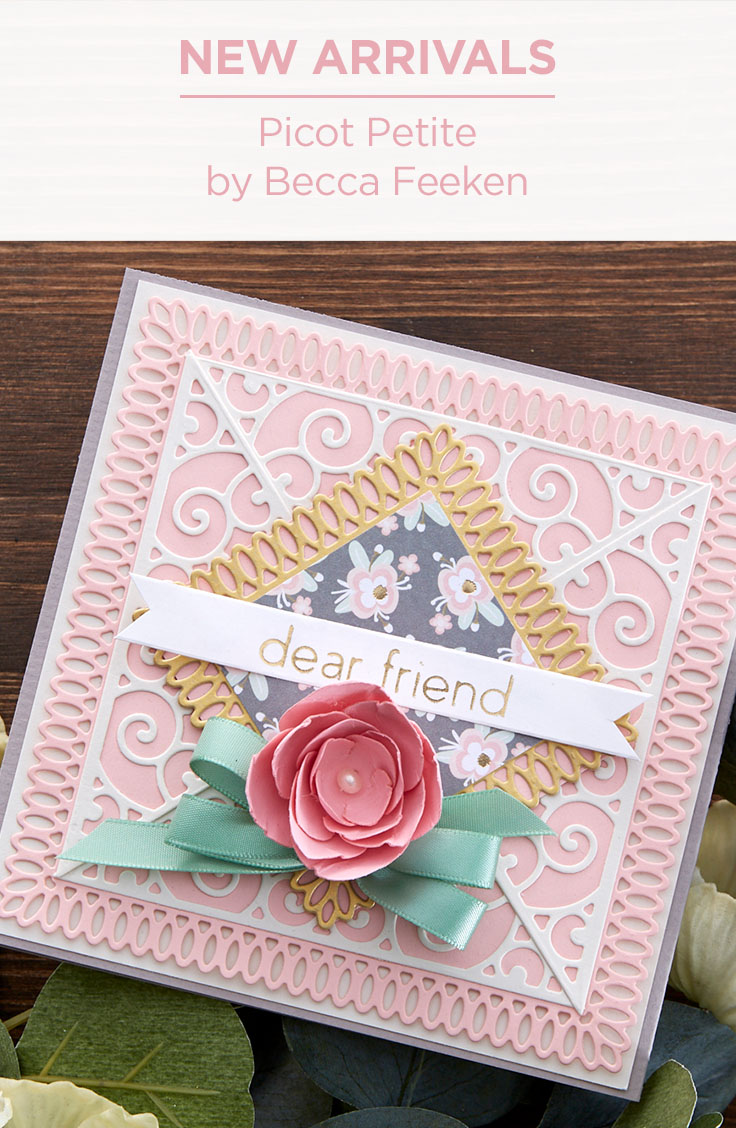 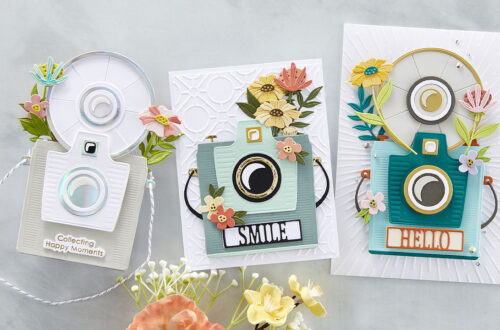 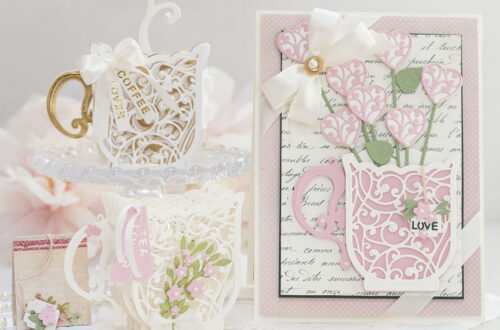 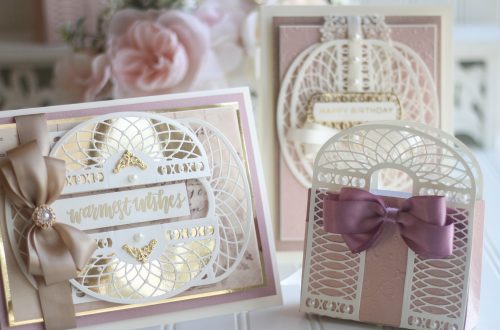 We love 😍 how versatile the Glimmer Kit of the