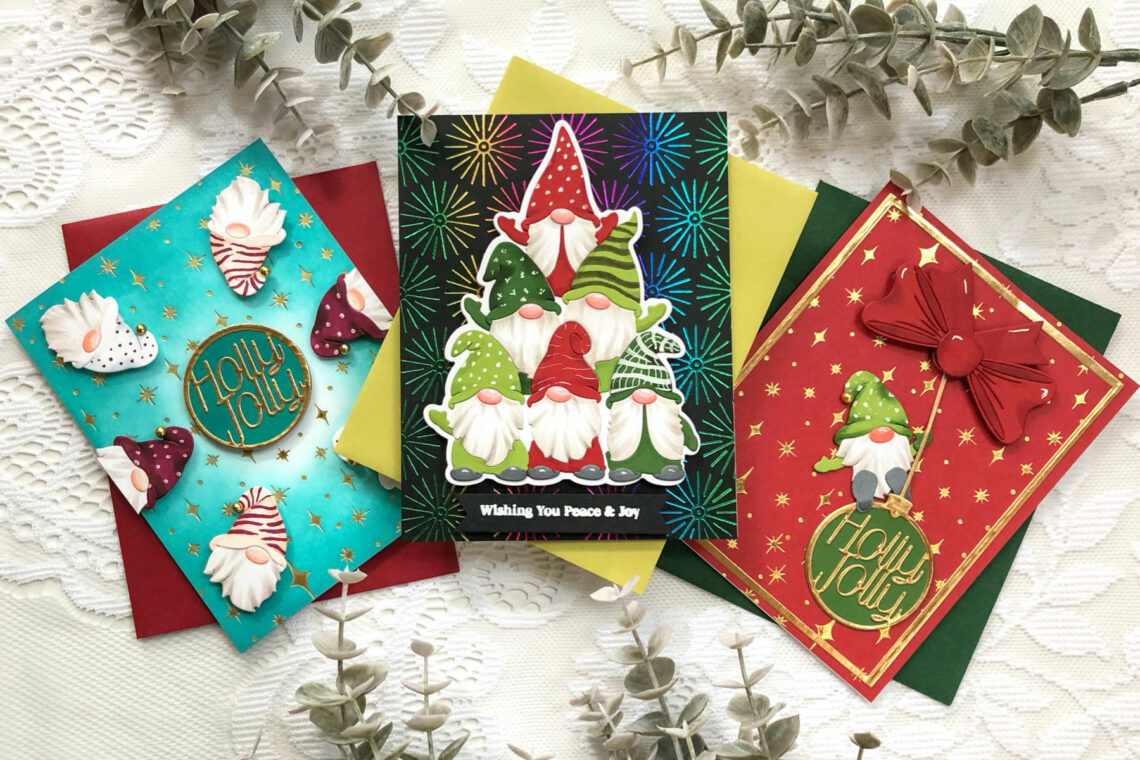 Hello crafty friends! This is Jyoti Adhikari here today sharing my love for gnomes and of course some cards I have created featuring Gnome for Christmas collection.

This collection is full of varieties of stamps, dies, glimmer foil plates, and even an embossing folder. I get jubilant about creating cards with gnomes, so I ended up making three cards with, you guessed it, gnomes.

Without any further babbling, let’s get to the cards. 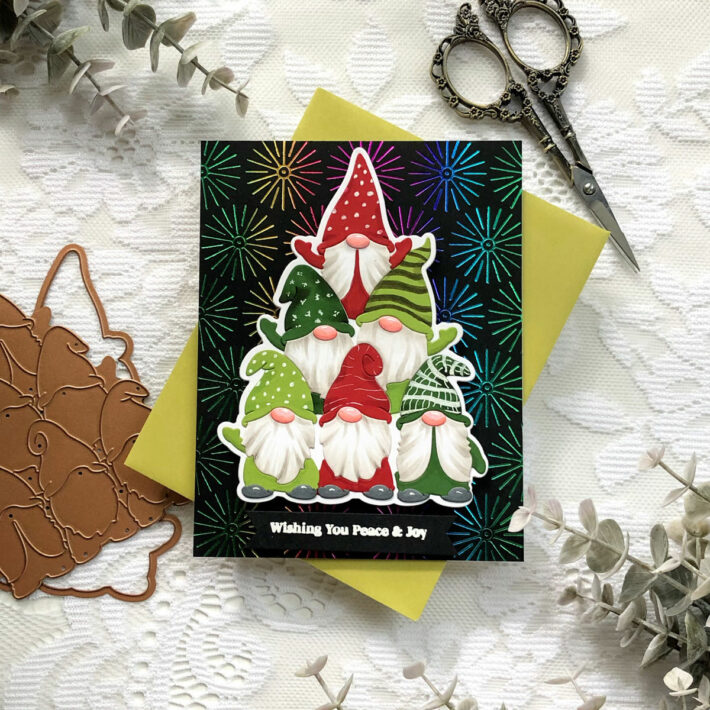 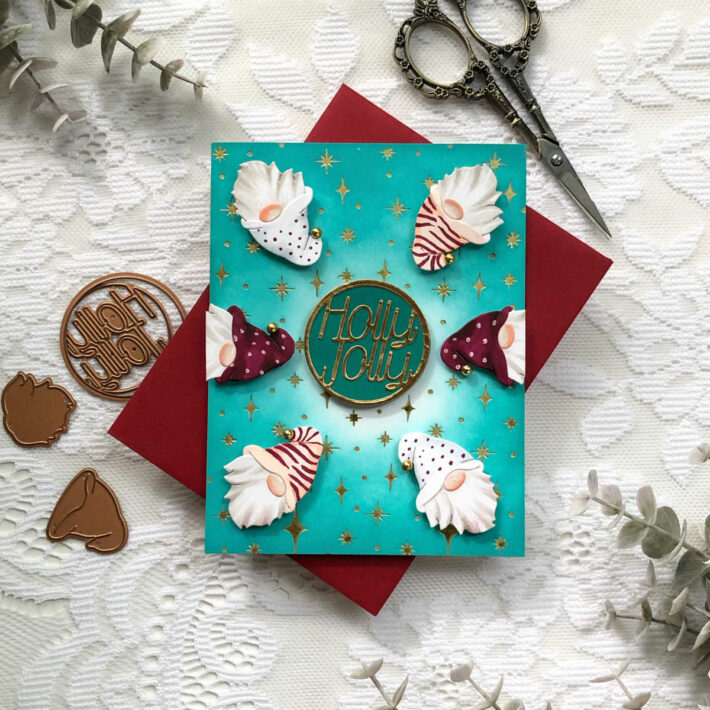 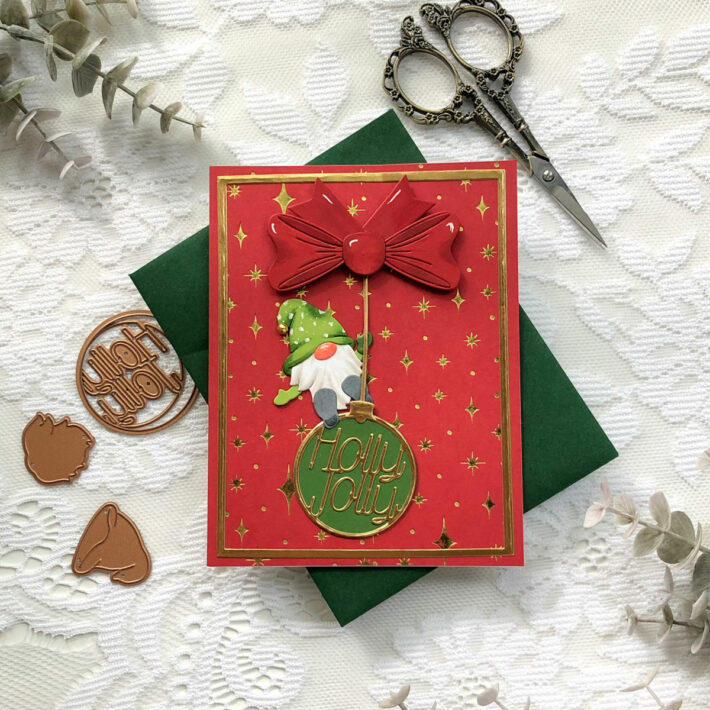 This die creates an interactive feature to your card. The gnome and the ornament swing back and forth when you move the card.  I love when dies make it easy to create interactive cards so you don’t have to do the extra work.

I loved how my three gnome cards turned out and I hope they inspire you too. Happy crafting, gnomies. 😉 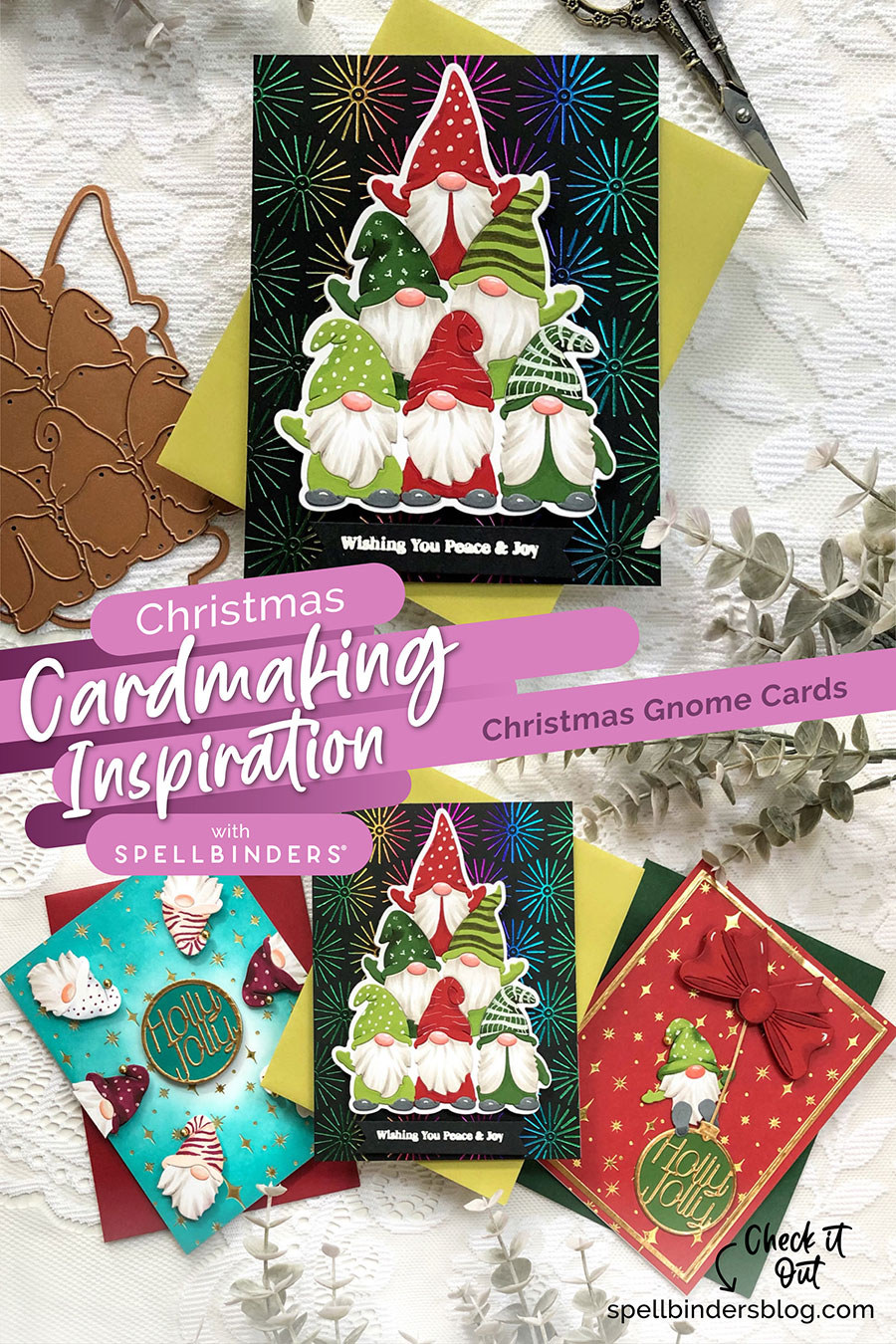 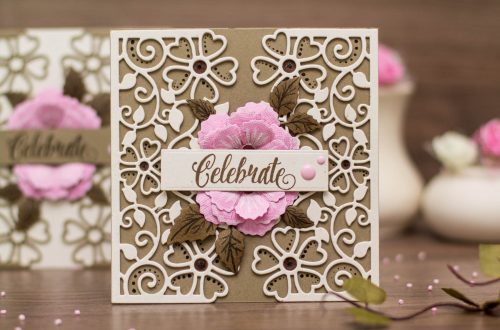 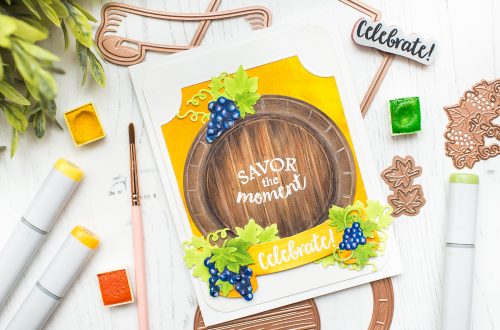 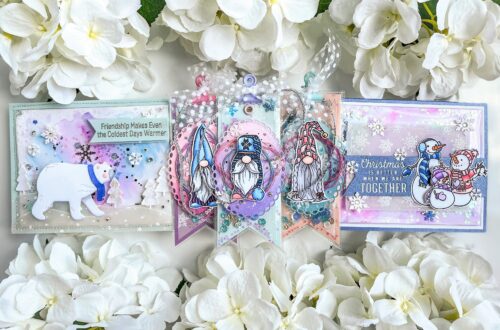