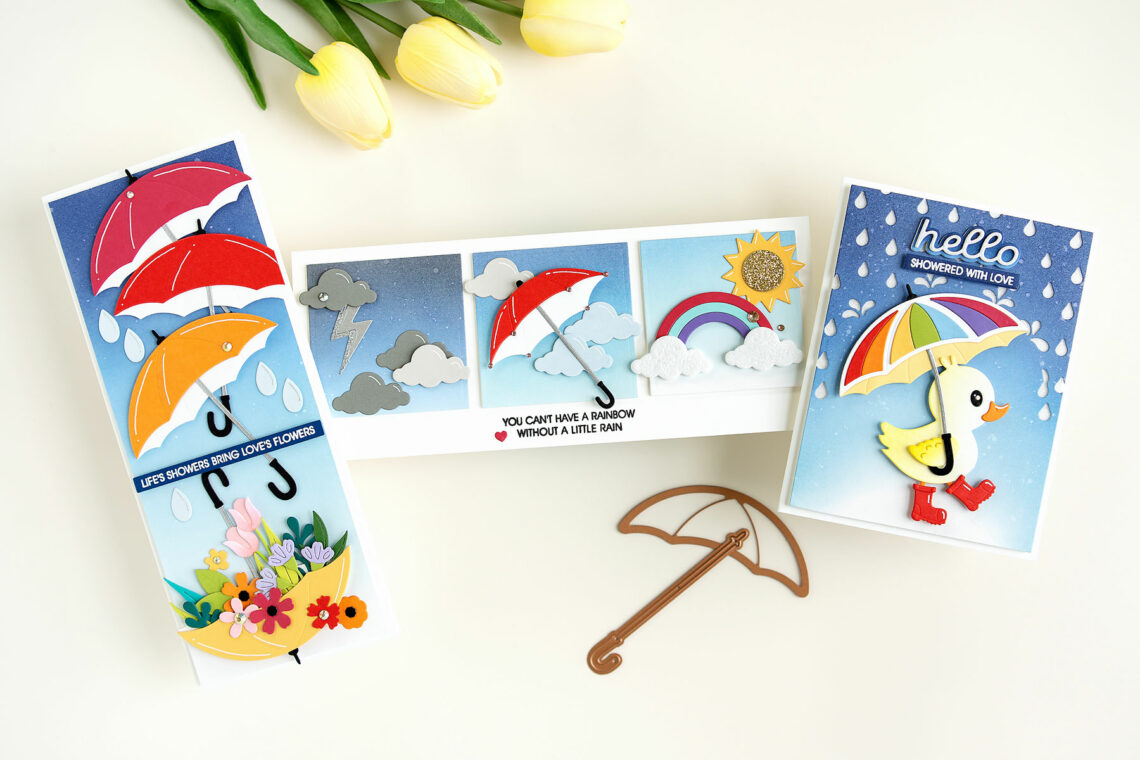 Hello crafty friends! It’s Jung here, and I share 3 cards that I made using the new Showered with Love collection by Vicky Papaioannou. 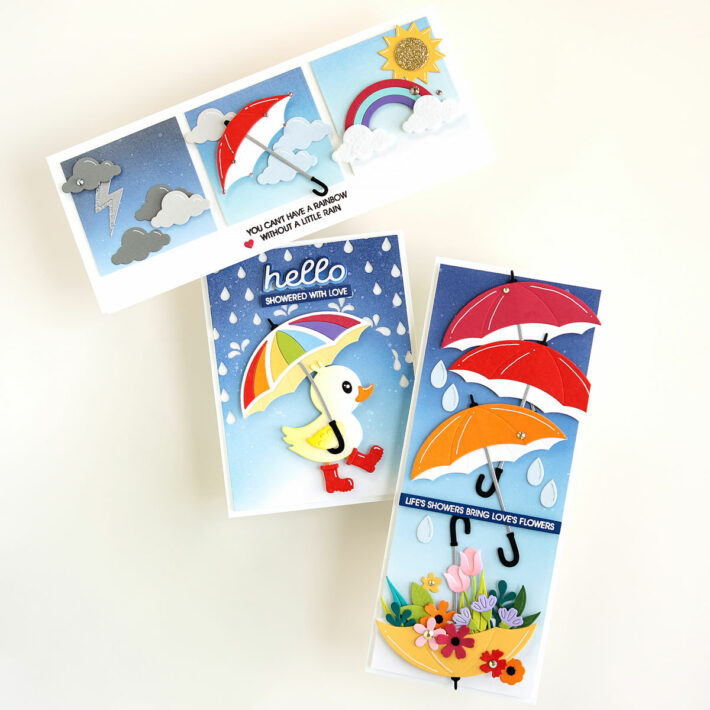 For my first card, I used the Umbrella Bloom dies to create a vertical slimline card. 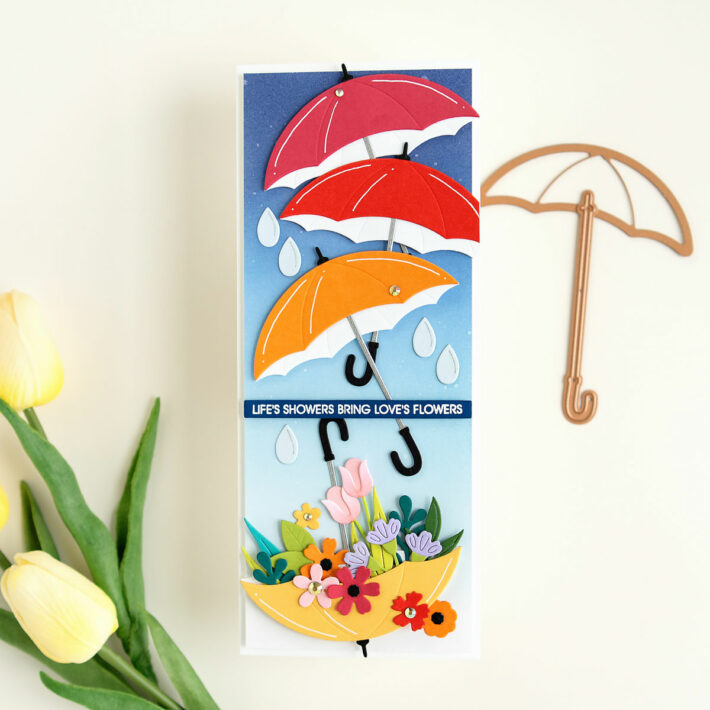 First, I die-cut all the dies in the Umbrella Bloom die set. For the umbrella pieces, I die-cut them several times to make a total of 4 umbrellas. Next, I glued together all the umbrella pieces, and the floral pieces. For my background panel, I trimmed a piece of white cardstock to be slightly smaller than a slimline card, then used Distress inks to create an ink-blended panel.

I adhered 3 of the umbrellas to the upper portion of the background panel with foam squares.  Then, I adhered the 4th umbrella upside down to the bottom of the panel.  I added in the florals to the bottom umbrella, letting some spill out.  One of the dies for the tulips looked like little raindrops to me, so I added a few of them to the card. 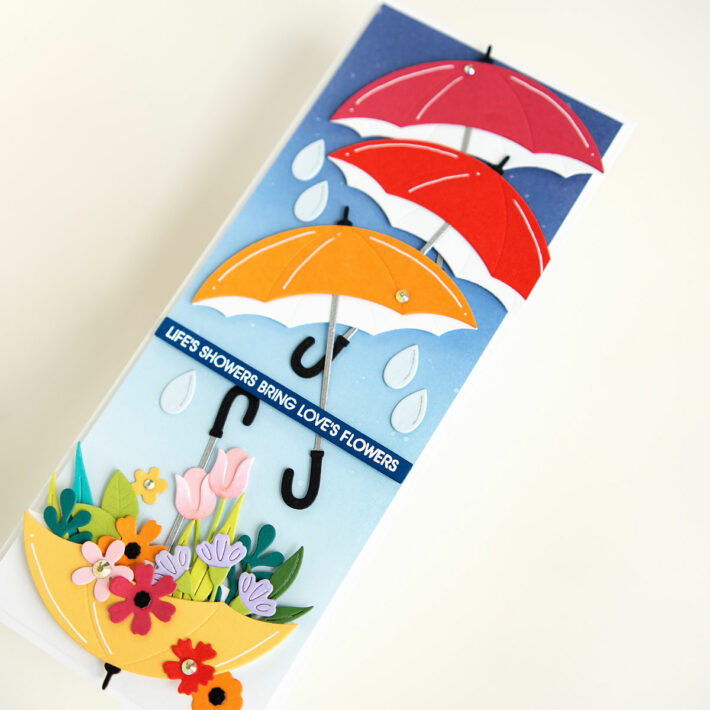 Duck with Umbrella A2 Card

For my second card, I used the Duck with Umbrella, and Raining Hearts dies. 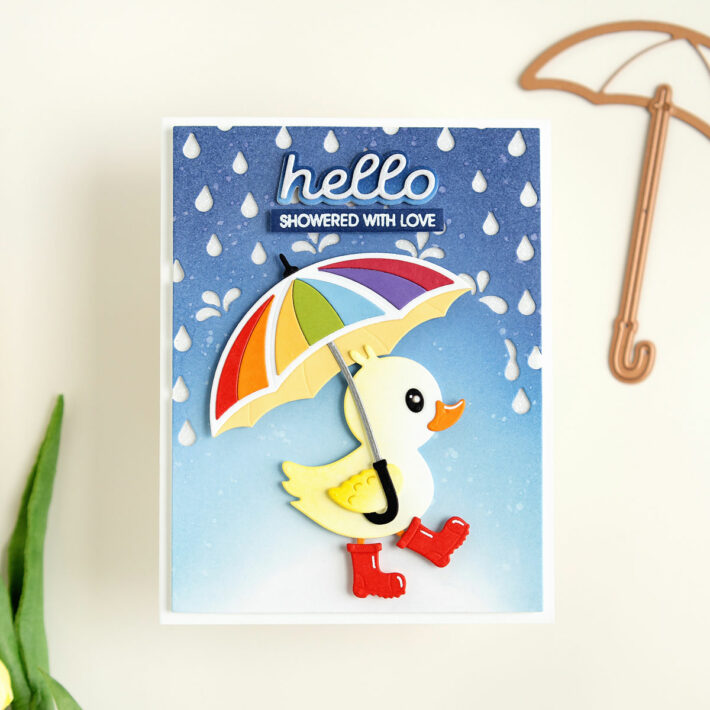 I began by die-cutting all of the pieces from the Duck with Umbrella dies. I used a little bit of yellow distress ink to add some color to the duck, then assembled the duck. I also die-cut the large umbrella, and the detail pieces for the umbrella, from the Umbrella Bloom die set that I used for my first card. Then I assembled the umbrella.

Next, I started working on the background. I used the same Distress inks as the first card, to ink blend a piece of white cardstock. I used one of my A2 layering dies to trim the panel. Then, I used the water drops Raining Hearts die to die cut the background panel. I adhered the panel on top of a white glitter foam piece that I die-cut using the same A2 layering die that I used earlier. 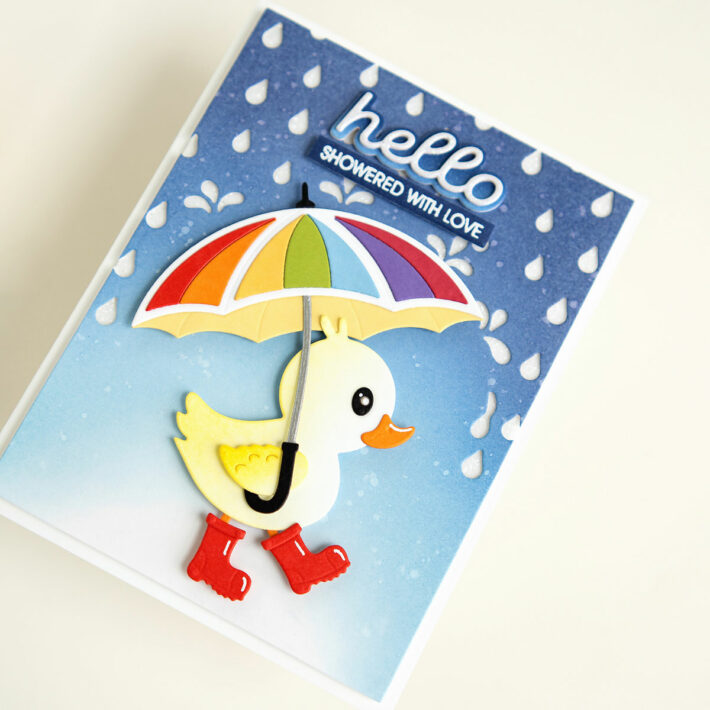 I glued the background panel to a white A2 card base. Since I layered the glitter foam, I already had the dimension that I usually get using foam tape. Next, I adhered the umbrella and duck, so it would be positioned perfectly under the water droplets.

For my third card, I used the Rain or Shine die set to create a horizontal slimline card. 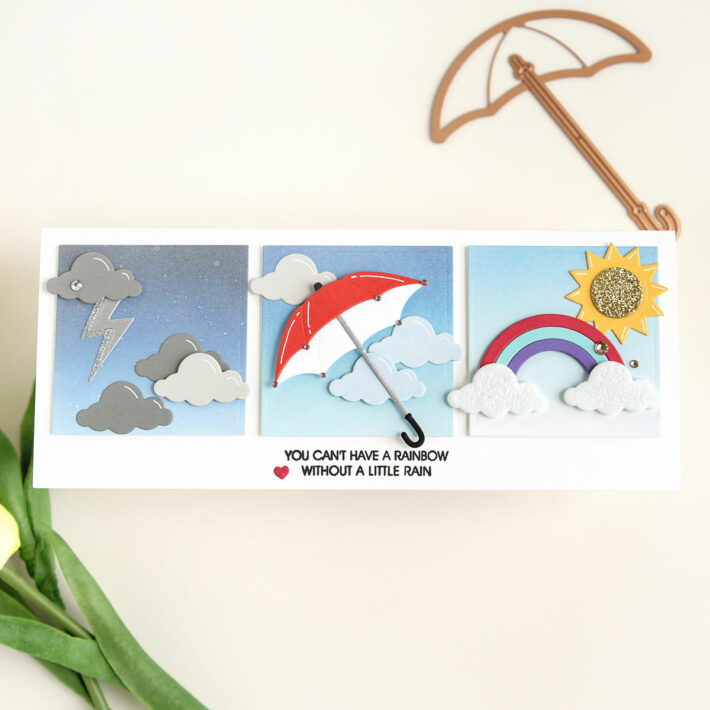 I die-cut the pieces from the Rain or Shine die set. I die-cut the cloud multiple times. I assembled the umbrella, the sun, and the rainbow. 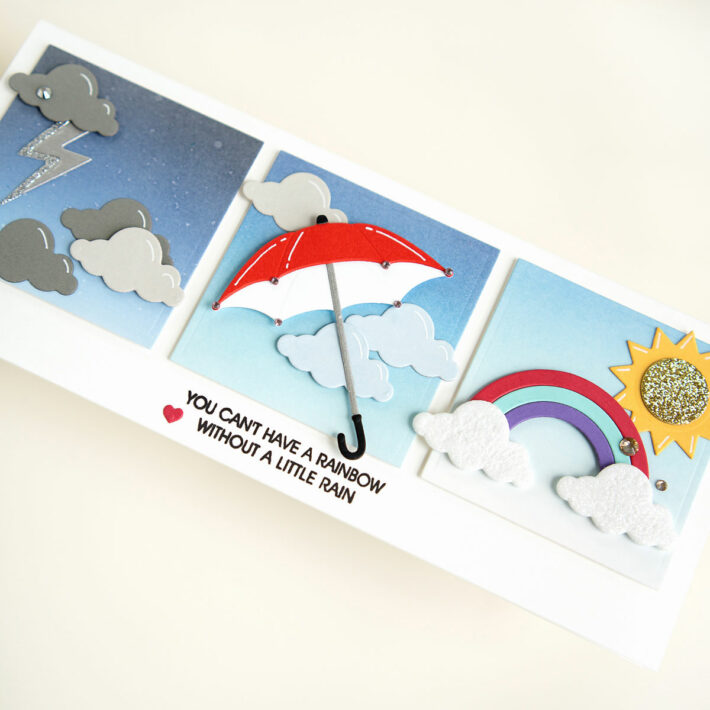 To finish off the card, I added a few gold gems, and a little die-cut heart (which I die cut from the Raining Hearts heart panel die).  I also added a little detail with a white gel pen.

I love, love, love how these cards turned out!  I really love umbrella images on cards, and the sentiments from the stamp set coordinate so perfectly!  I hope you found my post useful and got some inspiration from my cards.  Thank you so much for stopping by, and we will see you next time! 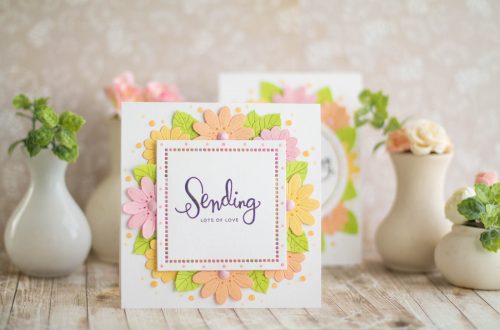 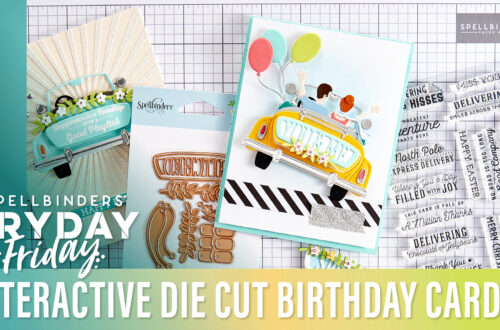 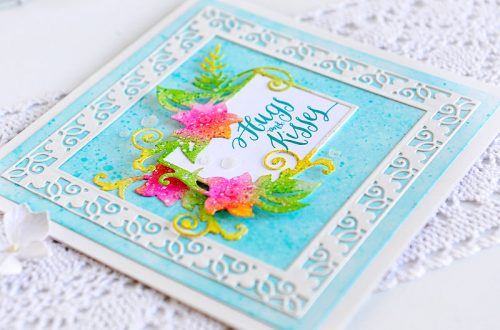 The Painter’s🖌️ Garden Collection by Susan ...

Find tons of inspiration💡 for the ...

Spreading the love this February with a new ...