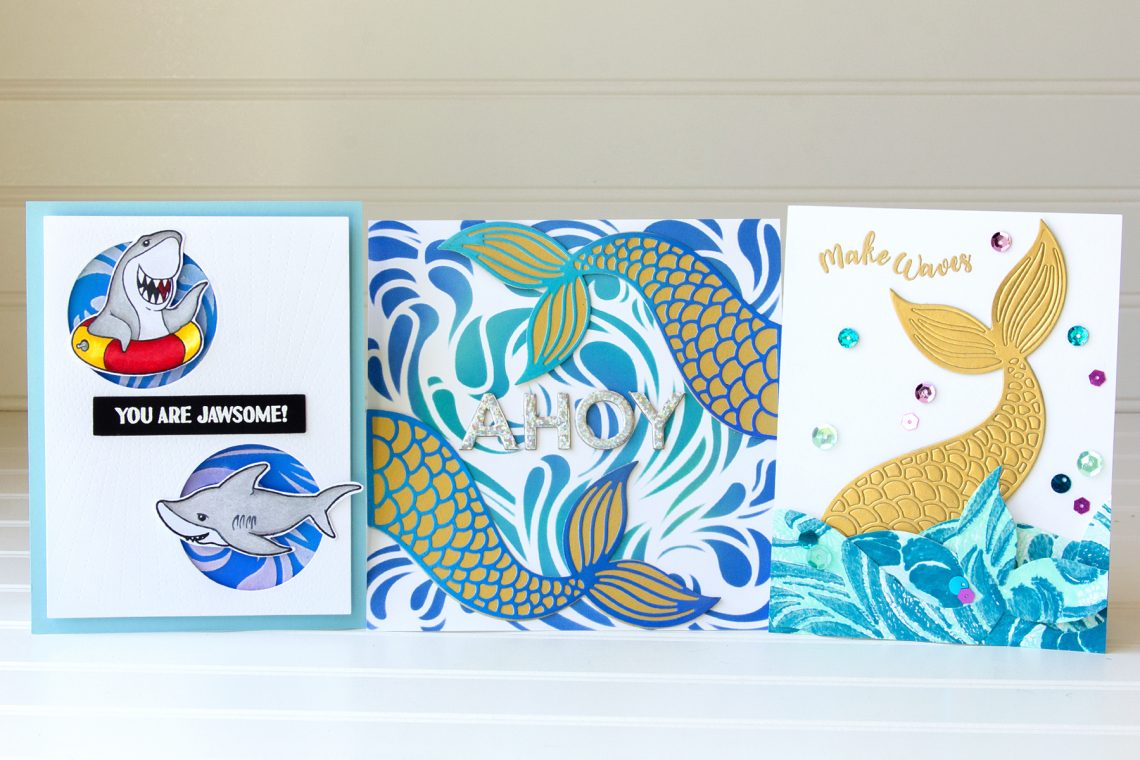 Hello crafty friends! I’m Jean, a papercrafter blogging at Right as Rain. I live in the Pacific Northwest, and I’m a big fan of anything ocean-themed! I’m fascinated by all of the different takes on the ocean theme in papercrafting. I’m sharing three ocean-themed projects, along with instructions, crafted with the Hello Summer – Splash Zone Collection products. Let’s take a look. 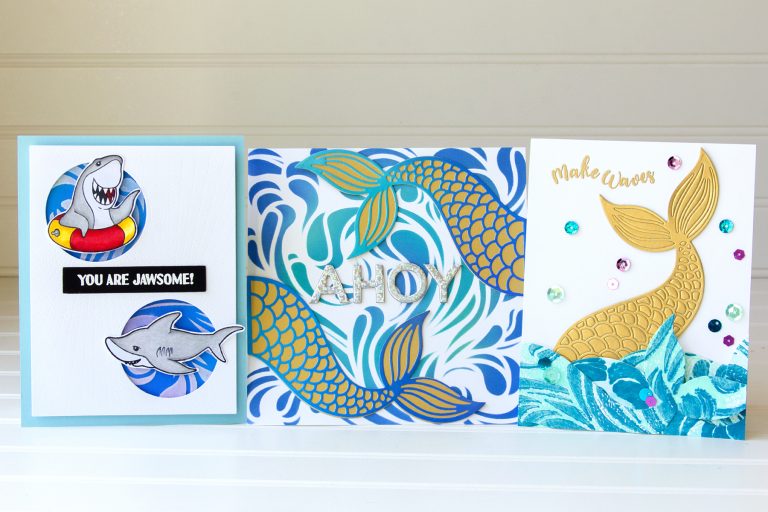 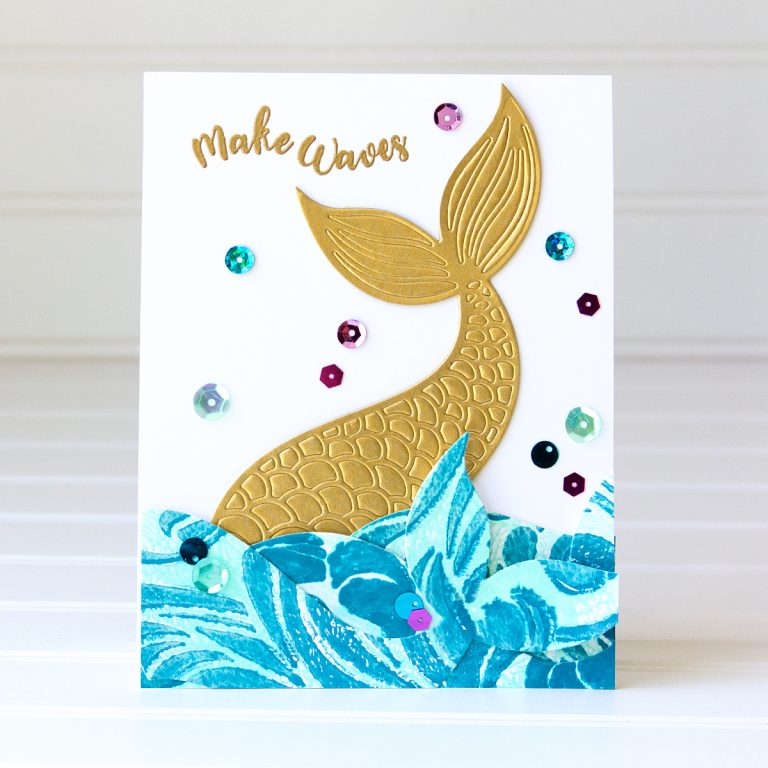 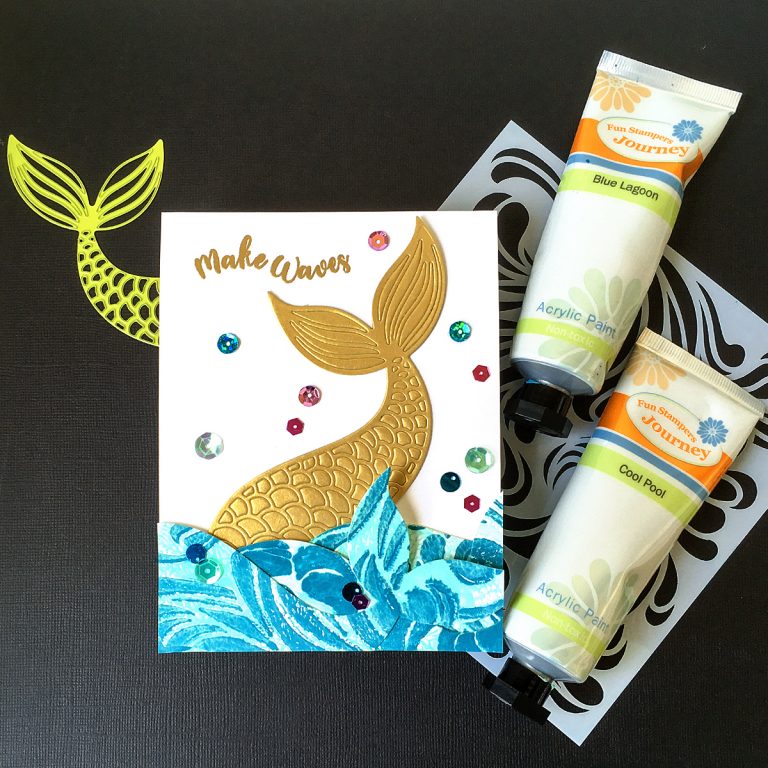 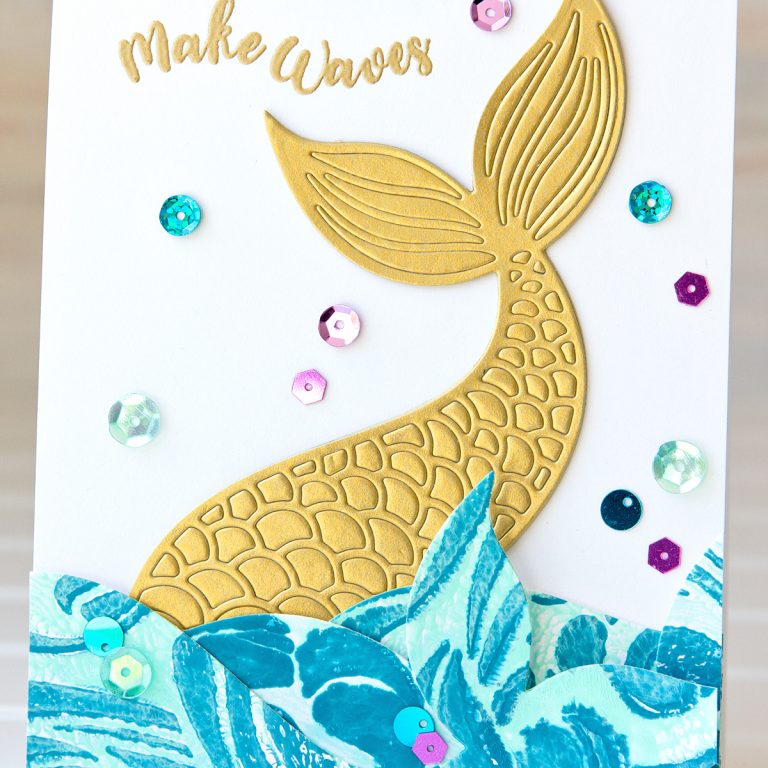 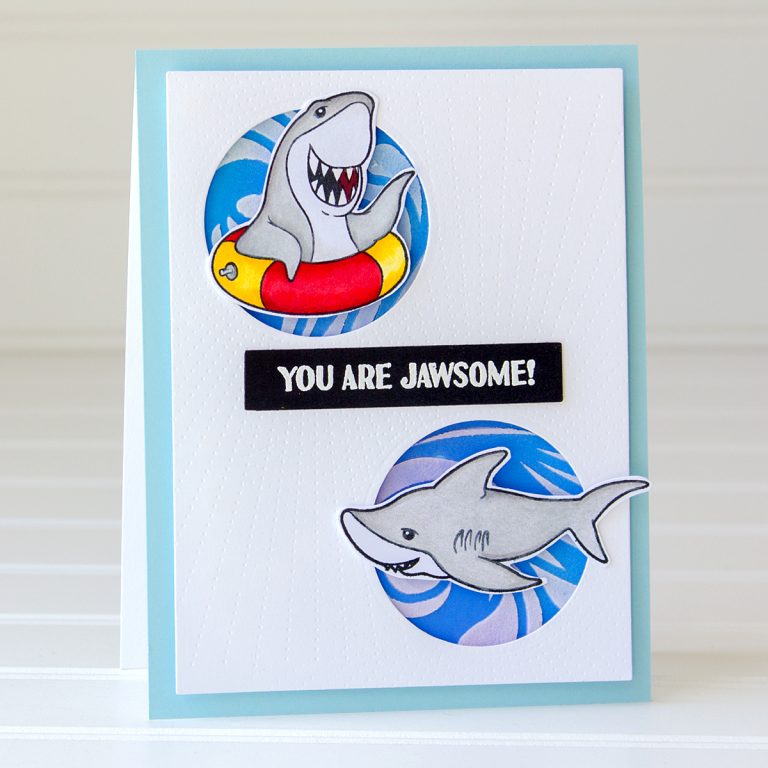 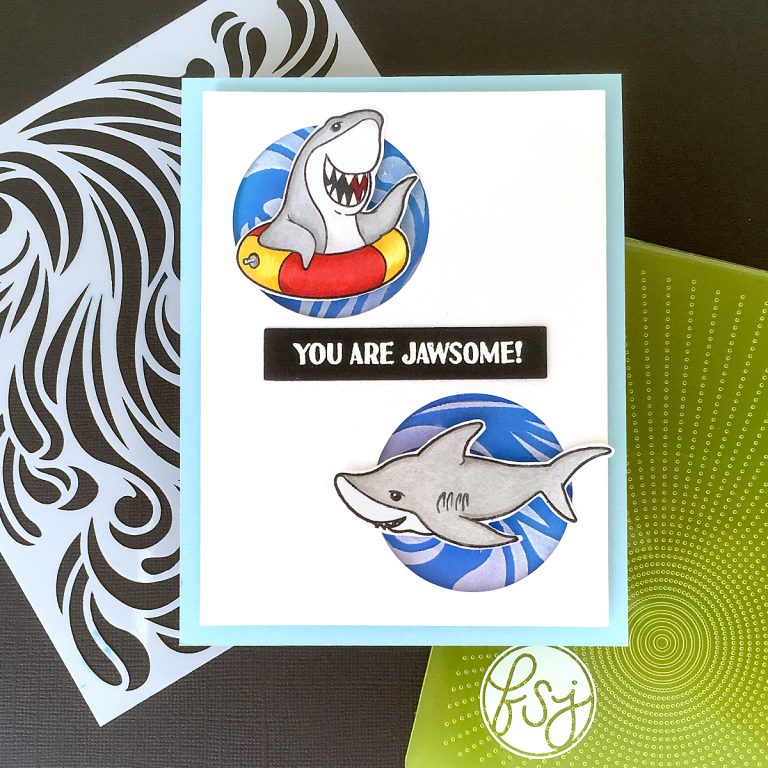 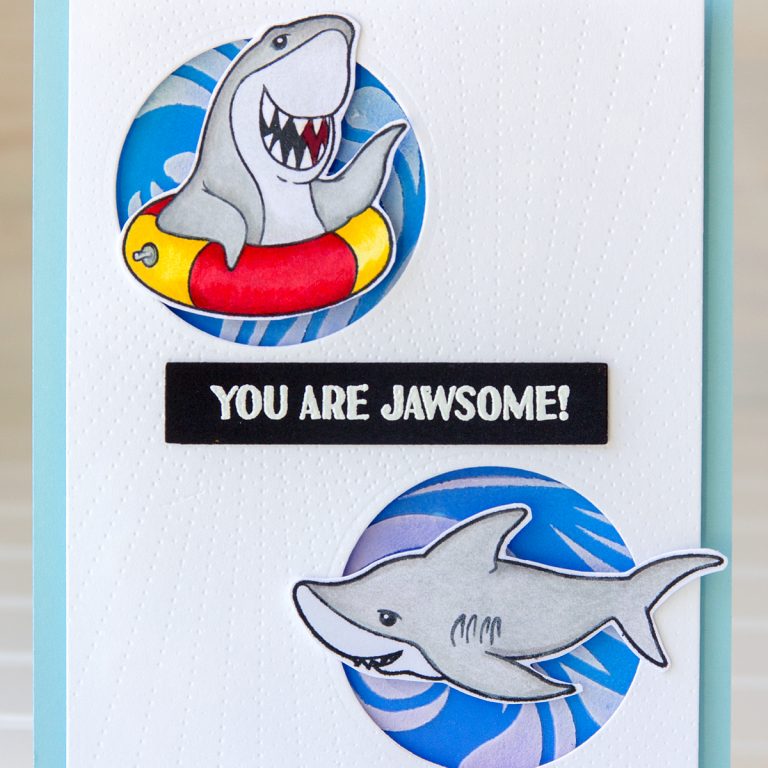 For my final project, I combined the Sparkle Mermaid Tail Die Set with the Splash Zone Stencil on a card measuring 5 ½” square. 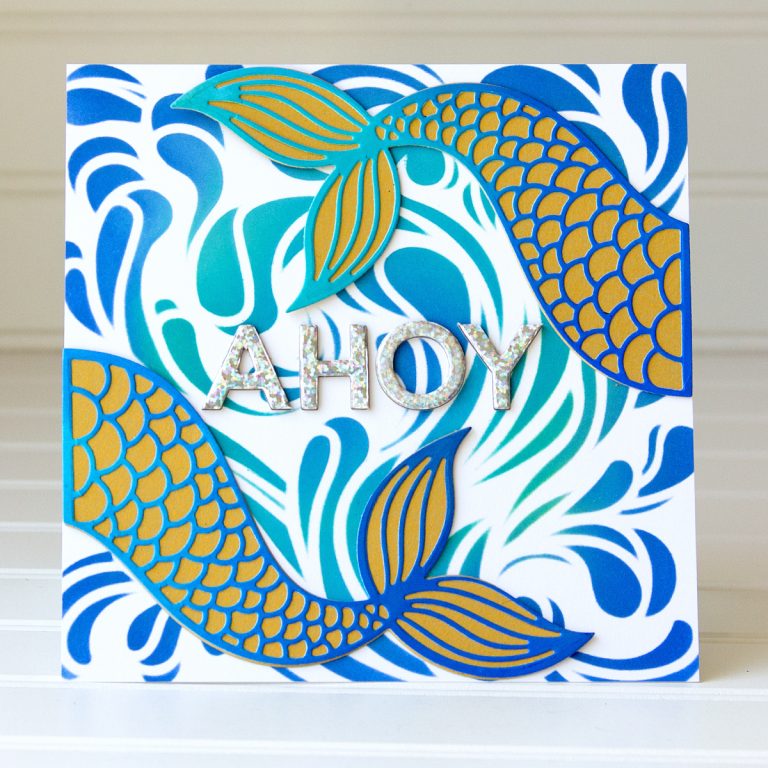 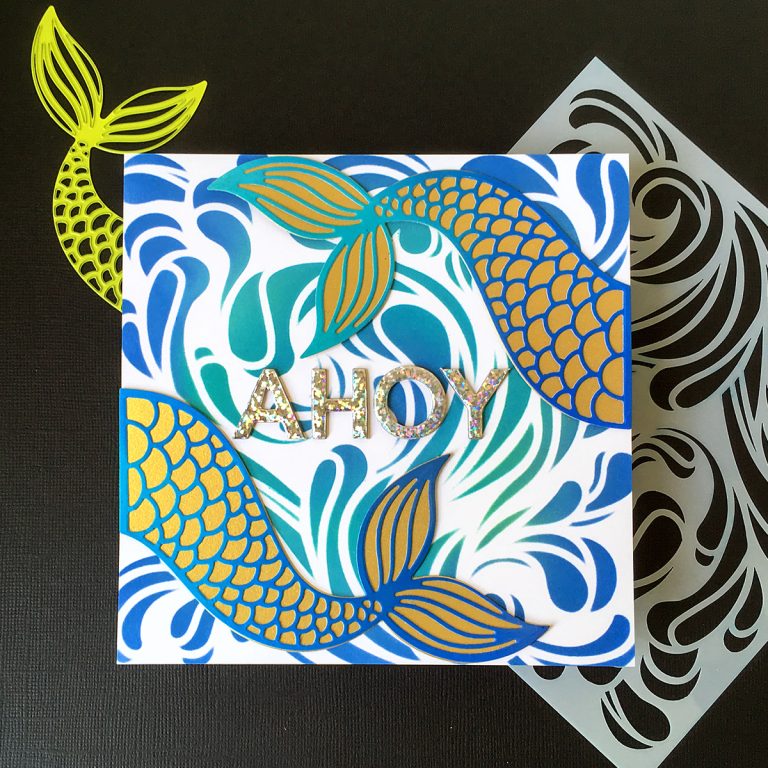 Thanks so much for visiting! I hope I’ve inspired you to craft an ocean-themed project using these fun new supplies! 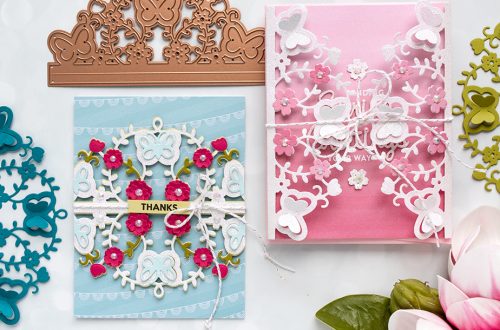 February 2019 Small Die of the Month is Here – Spring Flutter! 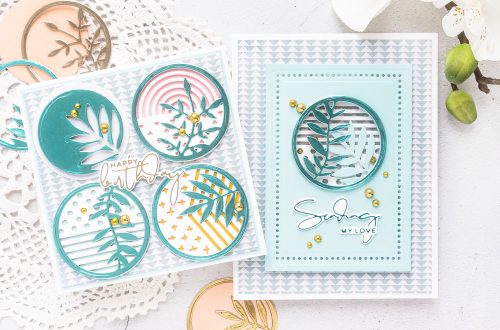